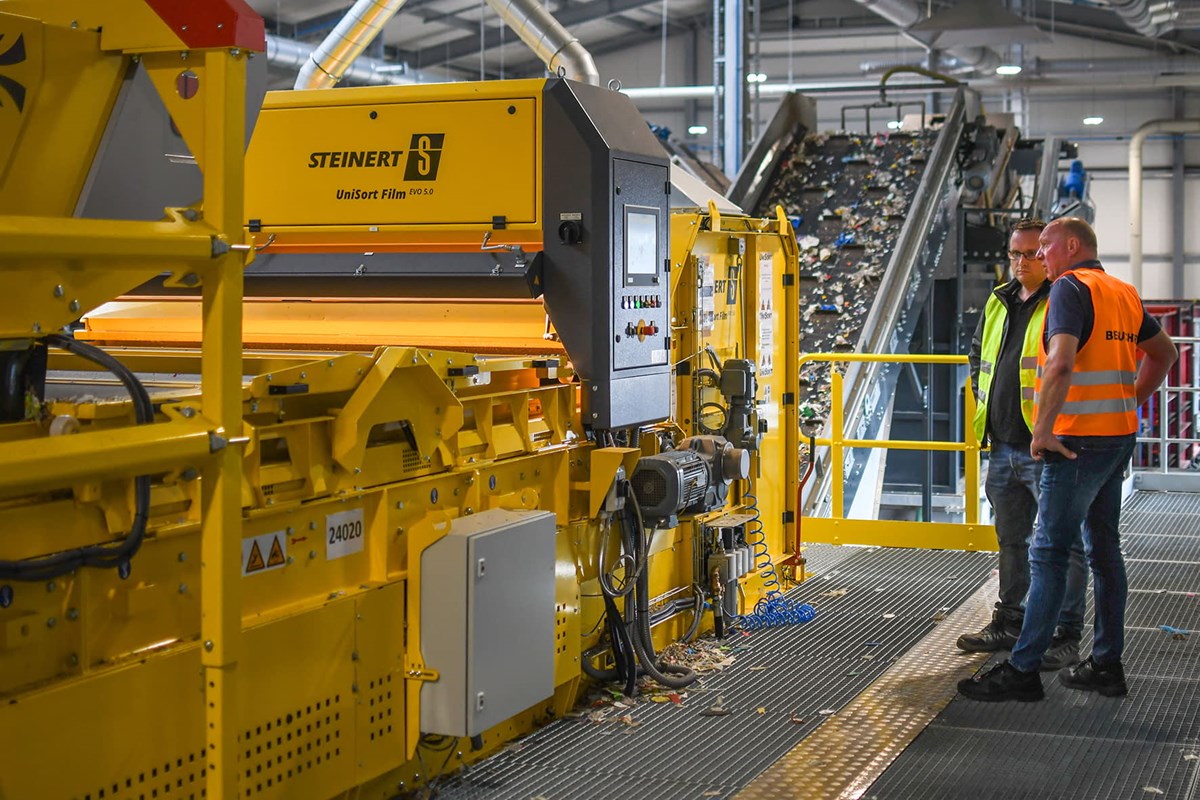 Steinert, based in Cologne, will present sorting solutions for mixed plastic waste at the upcoming K Show in Düsseldorf.

Steinert will present its solutions on its stand E24 in hall 9 of the K Show, as well as on the VDMA stand CE01 and the R-Cycle stand CE07, at the Circular Economy Forum.