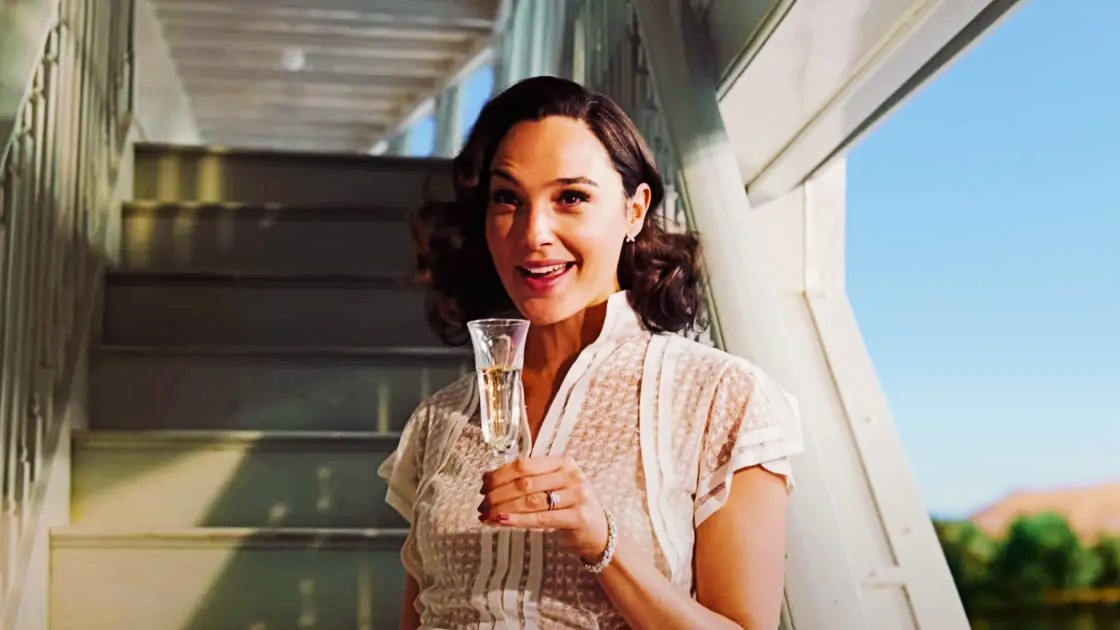 See Gal Gadot Be Goofy in a Tight Black Swimsuit

By Douglas Helm | Posted 2 hours ago

Wherever Gal Gadot goes, she seems to be enjoying herself as evidenced by her recent Instagram post. Gadot posed in a black one-piece swimsuit while sticking her tongue out and making various other faces at the camera. When Gadot isn’t making blockbuster movies, she certainly knows how to entertain fans and bring the heat to her social media.

We really only got to see Gal Gadot in one movie this year, Death on the Nile. Death on the Nile featured the Agatha Christie character Hercule Poirot (Kenneth Branagh) investigating the death of a young heiress while vacationing on the Nile. With only one movie in all of 2022, it’s nice that Gadot is keeping us in the loop with his Instagram presence.

Luckily, Gal Gadot has a ton of projects going on, so we’ll have plenty of her performances to look forward to. For 2023, Gadot has two films slated for release – Stone heart and Irena Sendler. Stone heart keeps its plot close to the vest, but it was billed as a spy thriller.

Irena Sendler is about the Polish nurse and social worker who helped the underground Polish Resistance in Warsaw during World War II. In addition to starring Gal Gadot in the lead role, Irena Sendler will be co-produced by Gadot’s production company Pilot Wave and Warner Bros. Both Stone heart and Irena Sendler have yet to set release dates.

Gal Gadot and her husband’s production company Pilot Wave will also co-produce the Apple TV+ series based on the biography of the late actress Hedy Lamarr. Gadot will also be featured in this series. At the moment, the untitled show does not have a release window.

Finally, Pilot Wave will also co-produce Gal Gadot’s great return to the DC cinema universe in wonder woman 3. wonder woman 3 will also see writer and director Patty Jenkins return to tell the next chapter in the Wonder Woman story. Plot details are being kept under wraps, but Gadot said she wanted the film to be set in the present.

The last two Wonder Woman films were set in the past, and we only really got to see Wonder Woman in modern times when she appeared alongside Batman, Superman, and other members of the Justice League. Whereas wonder woman was well received and considered one of the best early DCEU movies, Wonder Woman 1984 was generally considered a much weaker film. Bringing Gal Gadot’s Diana Prince to the present and making a film set in modern times could be the boost the franchise needs to catch up with the latest film.

While we might have to wait a bit to see Gal Gadot return as one of DC’s Mightiest Heroes, we’ll get to see her in a much more villainous role with Disney’s live-action remake of White as snow in 2024. In the film directed by Marc Webb White as snow, Gal Gadot will play the infamous Evil Queen opposite Rachel Zegler’s Snow White. Until all of these projects come out, we’ll just have to stick to Instagram to see what Gadot is up to next.