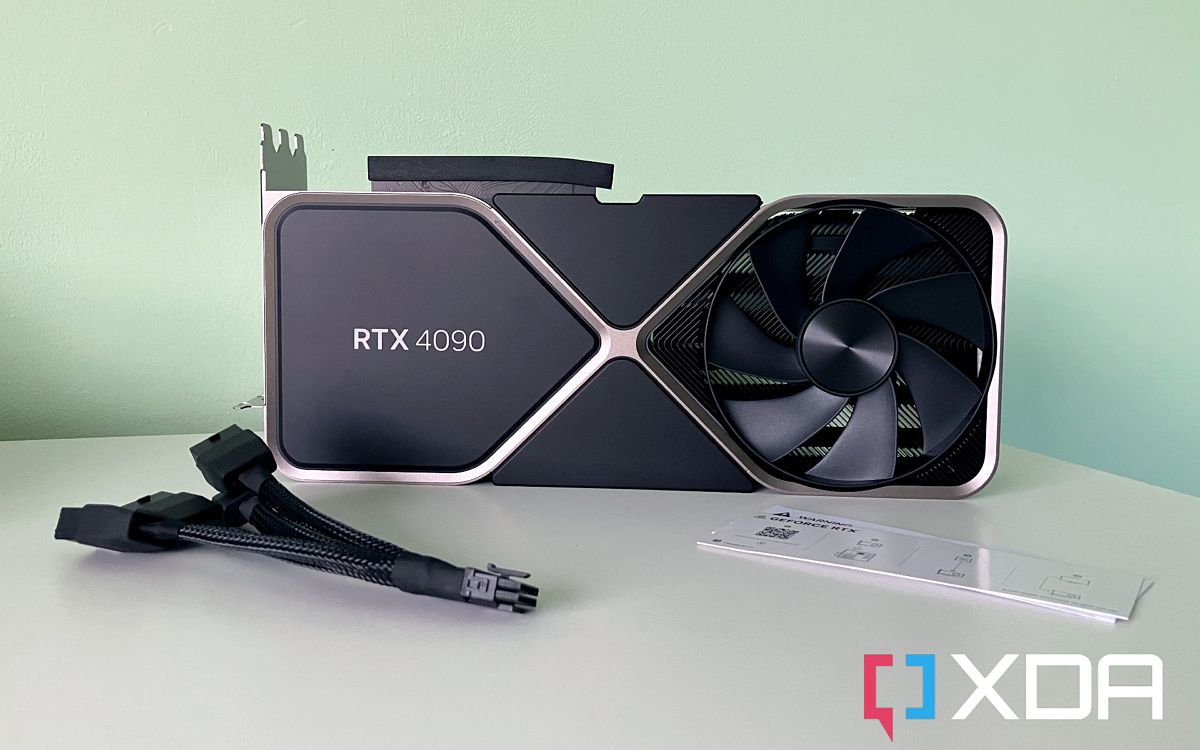 Another year and another controversy emerges over Nvidia’s flagship graphics cards. But you can minimize your own risk of this happening to you.

Remember when overheating issues started showing up with the Nvidia RTX 3090? Fast forward to 2022 and the RTX 4090, and we’re back in controversy town. Only this time it’s potentially a bit more serious. Reports are starting to surface – like this Reddit thread – that the 12VHPWR connector is overheating to the point of melting.

And that, well, is not good. Not to mention incredibly dangerous.

So what seems to be going on here? First, the background. If you’re unfamiliar, the Nvidia RTX 4090 uses a new connector, specifically the 12-pin 12VHPWR. This single connector is supposedly rated to handle 600W, which is handy because, as we’ve seen firsthand, the RTX 4090 can easily pull 600W. But that’s a lot of power coming from a pretty connector. small, and right out of the box the included adapter cable so you don’t need to get a new power supply was a concern. You assume it’s safe, but there’s a lot of feeling deep in the gut that it doesn’t feel right.

But what seems to be happening is not necessarily exclusive to these adapters. The problems seem to be caused by bends in the cable near the power connector. This can cause strain on the terminal or connection where the wires are crimped into the terminal, or the wires just come loose. This in turn leads to higher resistance or uneven loads, which leads to heat. Which then leads to melting.

There’s quite a discussion to be had about the design of the power connector itself and whether it’s really the best for the situation. Nvidia could have gone in a different direction, like using three connectors at 8 ping, but chose not to, and now could have some serious heat coming. The video below from Buildzoid is a good explainer.

So what can you do? The folks at Cablemod now have an almost essential product about to help eliminate bends (and, you know, just help you fit those things in your case) in its right angle adapter. But the same company also has a helpful guide on the proper use of the RTX 4090 cable. And you should definitely read it.

The 12VHPWR connector and terminals used are much smaller than the previous generation. Through our extensive testing, it appears that bending the wires too close to the connector could cause certain terminals in the connector itself to become loose or misaligned. This can cause an uneven load on other wires, increasing the risk of damage from overheating. The risk is significantly higher if the bending is done horizontally relative to the orientation of the connector (left to right).

This means that whether your graphics card is mounted horizontally or vertically, you run an inherent risk. The recommendation is to ensure that the cables do not bend within 35mm of the connector. Which isn’t as simple as it sounds, especially without a hard case around that area. And absolutely avoid horizontal turns.

If you have one and it’s already snug in your case, don’t assume you’ll be fine. Personally, I still have to leave the side of my case just to install the cables. Needless to say, it’s as unfolded as it gets now.

We’ve reached out to Nvidia for comment and will update as we learn more.

The undisputed heavyweight champion of consumer graphics cards, nothing else comes close to the RTX 4090