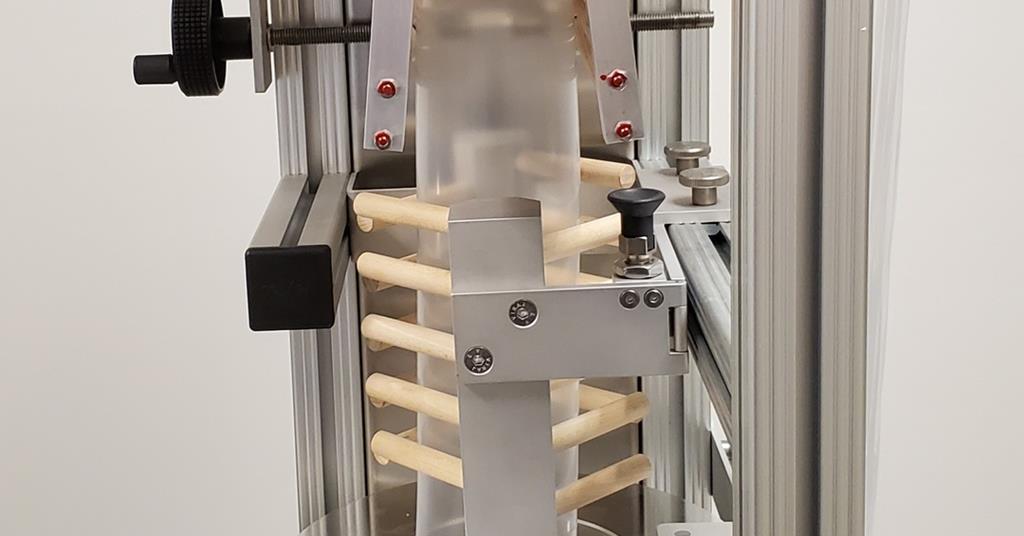 Green Dot Bioplastics has expanded its Terratek BD line with nine new resins, which it says are compostable starch blends certified by TüV Austria and suitable for film extrusion, thermoforming or injection molding.

According to Green Dot Bioplastics, the new compostable resins build on the company’s existing portfolio of biocomposites, elastomers and natural fiber-reinforced resins produced at its manufacturing facility in Onaga, Kansas.

The company says the new film grades are compostable starch blends that require no tooling or process changes when run on traditional blown or cast film equipment. These resins are apparently suitable for packaging and single-use applications, such as produce bags, bubble wrap, agricultural films and other lawn and garden packaging.

New film resins include Terratek BD3003, which has high puncture and tear resistance while being heat sealable like a linear low density polyethylene (LDPE) film. Meanwhile, Terratek BD3300 is a rigid, high-modulus material with high heat resistance and similar overall properties to HDPE film, according to the company.

Mark Remmert, CEO of Green Dot Bioplastics, comments: “This launch is the culmination of our extensive development of a new class of compostable materials for single-use applications and packaging markets.

“We have succeeded in developing unique materials that have a faster rate of biodegradation under ambient composting conditions and the functional performance demanded by the market.”

Heat Exchangers Market Size, Scope, Growth Opportunities, Trends by Manufacturers and Forecast to 2029 – This Is Ardee