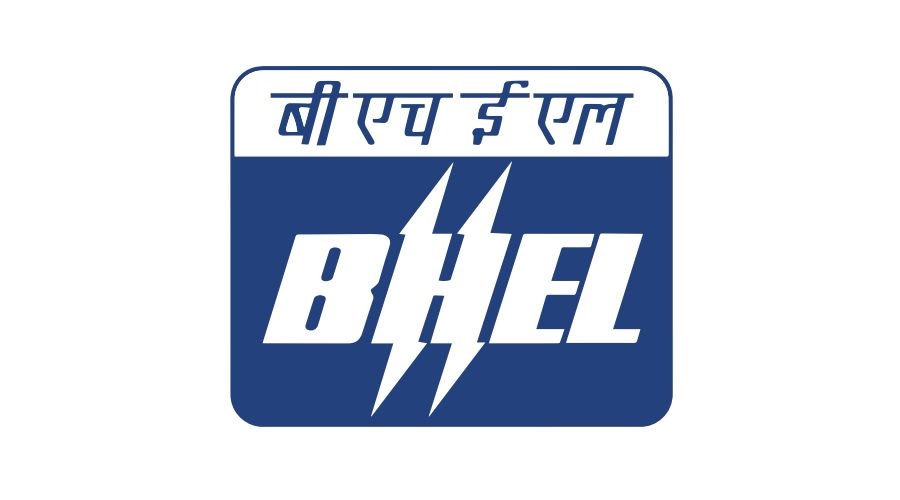 As part of a major boost to defense production under the “Make in India” initiative and towards self-sufficiency in the critical field of defense equipment, Bharat Heavy Electricals Limited (BHEL) has been awarded a prestigious order for the supply of compact heat exchanger assemblies for 83 LCA Tejas MK1A aircraft, from Hindustan Aeronautics Limited (HAL).

The order includes the manufacture, assembly, testing and supply of compact heat exchangers to be fitted to the LCA Tejas aircraft manufactured by HAL.

BHEL’s Heavy Plate and Vessel Plant (HPVP), Visakhapatnam, has been the sole supplier of heat exchangers for LCA Tejas in HAL since 1996. BHEL-HPVP and Aeronautical Development Agency (ADA) Bangalore have jointly designed and developed 13 different types of compact heat exchangers. for the Environmental Control System (ECS) and Secondary Power System (SPS) of the LCA MK-1 program.

BHEL is also currently working with DRDO for the development of a liquid cooling system (LCS) based on an air cycle machine for the Aircraft POD application for LCA Mk-2.

BHEL-HPVP has dedicated and complex manufacturing and inspection facilities for manufacturing state-of-the-art compact heat exchangers for various types of aircraft manufactured by HAL. The same are gradually increased to meet international aerodynamic standards (AS9100) and BHEL is ready to meet the requirements of future programs of LCA, ALH, Sukhoi and AMCA.

BHEL has been a reliable supplier of critical equipment and services to the defense and aerospace industry for over three decades. Significantly, the company has already established specialized manufacturing facilities and capabilities aimed at making a major contribution to self-reliance in the production of defense equipment. These BHEL initiatives will be a driving force towards the AatmaNirbhar Bharat Abhiyan of the Government of India.