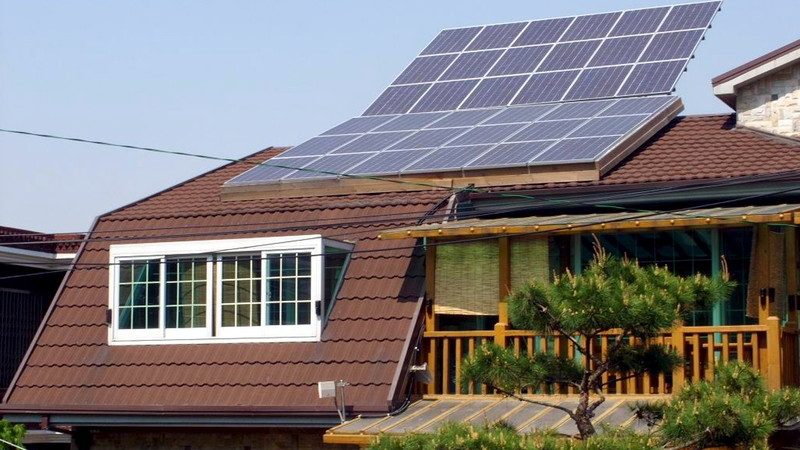 The government has launched the first stage of a process to help households install solar panels to heat water, helping to keep energy costs low for low-income families.

On average, water heating accounts for 20% of Albanian household energy consumption. With energy costs rising and the government barely able to subsidize rates, there is pressure to reduce consumption.

“As part of the difficult energy situation facing the country and Europe, and through the National Energy Strategy and the National Energy and Climate Plan, incentive schemes for reducing consumption electricity for family subscribers have been planned,” the statement said.

Energy Minister Belinda Balluku said her ministry would cover 70% of the cost for 2,000 families to equip their homes with solar thermal connectors. These systems use solar energy to heat water and then store it in insulated tanks.

The first stage of the process invites companies to apply to be government-approved suppliers under the scheme. This means that they will be obliged to supply and install 200 liter water tanks with high resistance to rust and a guarantee of five to seven years.

The cost of the system should not exceed €1,200, which means that the maximum price for families would be €360. Based on an average electricity bill of €40 per month, families would recoup their savings investment in three years.

An increase in global electricity prices is yet to impact Albanian customers, as state-owned energy company OSHEE and the government have spent more than €300 million on subsidies. Albania gets most of its electricity from hydroelectric plants, but due to droughts, poor management and the inability to store energy, it also depends on imports of fossil fuels from abroad.

On September 1, the government announced that it would increase the cost of energy for those who use more than 800 kWh per month. This would see prices remain low for the first 800 kWh, with the tariff quadrupling the market tariff for each kWh in this band. Ministers and the Prime Minister also called on consumers to reduce consumption by turning off lights and washing clothes at a lower setting.

But at the end of the month, the government did an about-face, saying demand had plummeted and supplies of water supplying hydroelectric plants had increased.

The law in force authorizes the production of energy from the sun or the wind for personal, professional or family needs up to an installed capacity of 500 kW per month. This year, some producers, mainly companies, have asked the Ministry of Energy that the balance sheet of the energy produced be annual and not monthly, to take account of seasonal fluctuations.

As well as allowing for more flexibility in metering annually, it will also give small producers the right to sell excess energy at a fair market rate, not at a rate set by energy authorities.